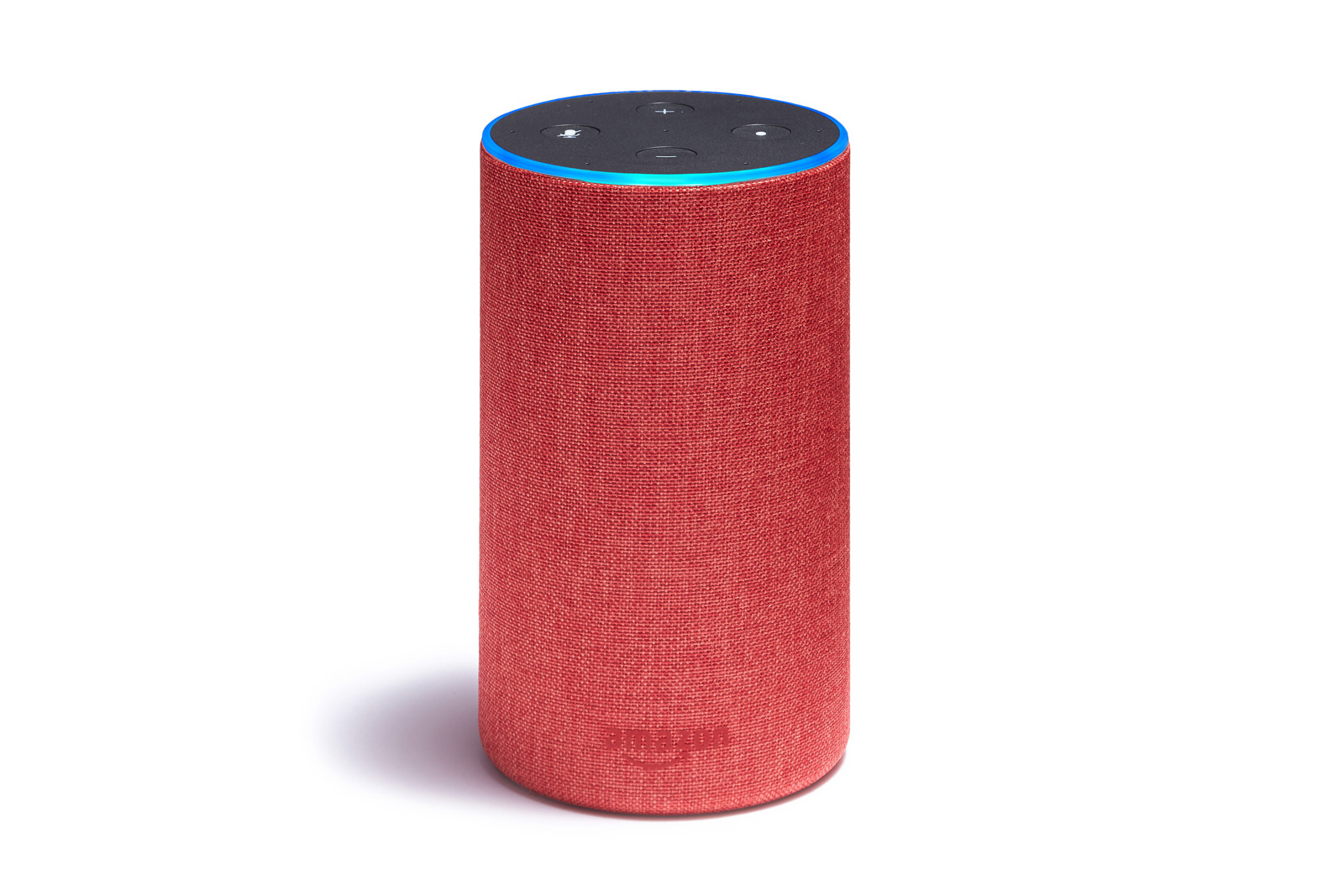 Amazon second generation Echo are available in red color, in support of Product and its humanitarian efforts to combat HIV/AIDS. Similar to the arrangement it first offered last year, Amazon will donate $10 to the charity for each red Echo sold.

The specs are the same as any other second-generation Echo, except that it’s covered in red fabric. It costs $99.99 and is available for preorder now, although it officially launches on December 5th. It’s going to be discounted during Black Friday, though down to $69, with $10 still going toward the charity so that sounds like the better bargain.

Amazon has again joins Apple, one of the longest running Product participants that has in previous years developed a special red iPhone 7 and iPhone 8, alongside red accessories, to support the charity.