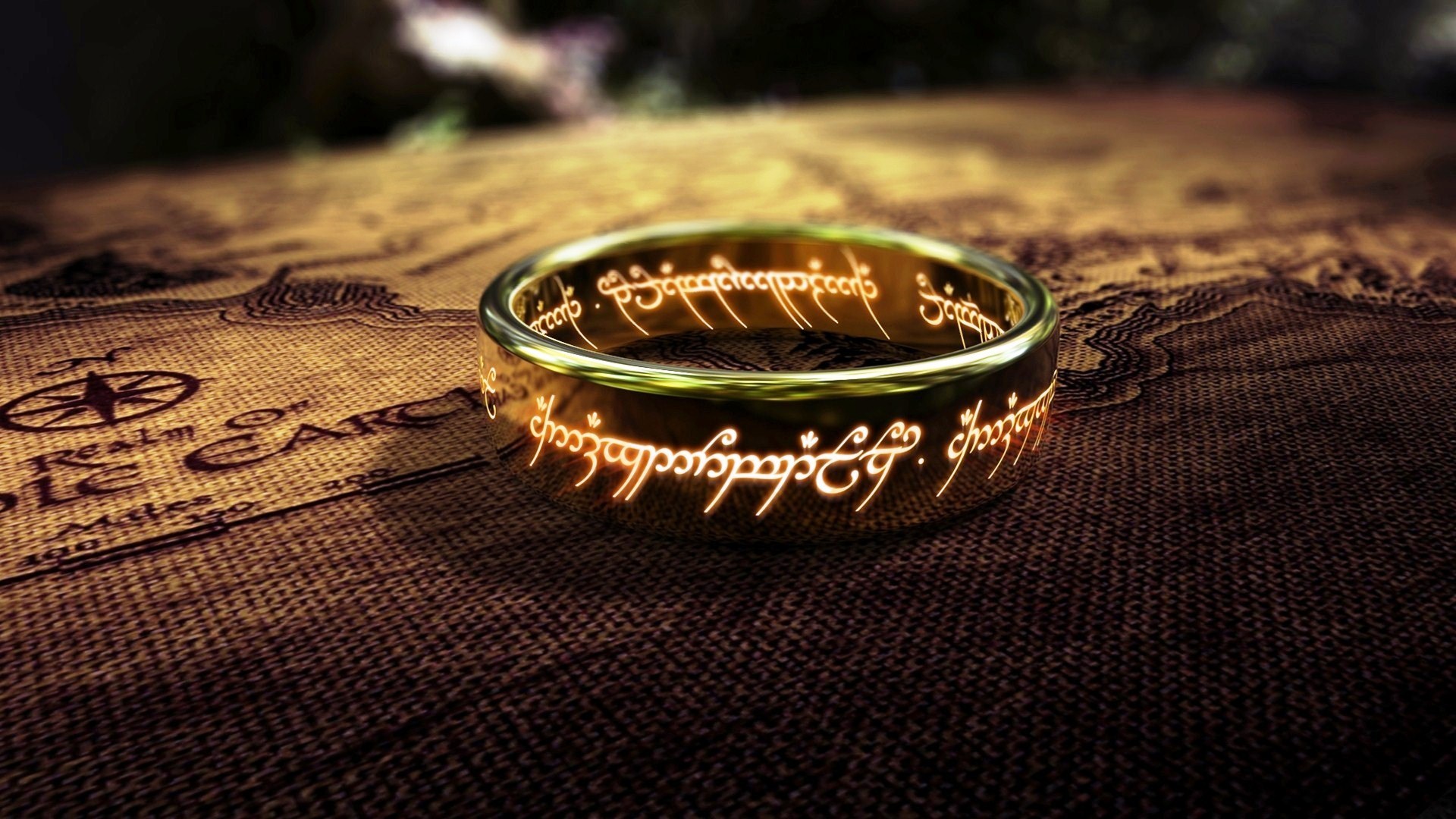 Amazon Game Studios has recently canceled its online role-playing game based on the fantasy series Lord of the Rings,  Bloomberg reported. Amazon announce the project back in 2019, and planned it to be a free-to-play game for PC and consoles.

The game had been in development at Amazon Game Studios alongside the China-based Leyou Technologies Holdings Ltd.

According to Bloomberg the game’s cancellation comes from a disagreement between Amazon and Tencent, the massive media company that acquired Leyou in December of last year.

An Amazon spokesperson confirmed that after Tencent’s acquisition of Leyou, we have been unable to secure terms to proceed with this title at this time.

The team from the LOTR project will work on other games for the company, the spokesperson added. “We love the Lord of the Rings IP, and are disappointed that we won’t be bringing this game to customers.”