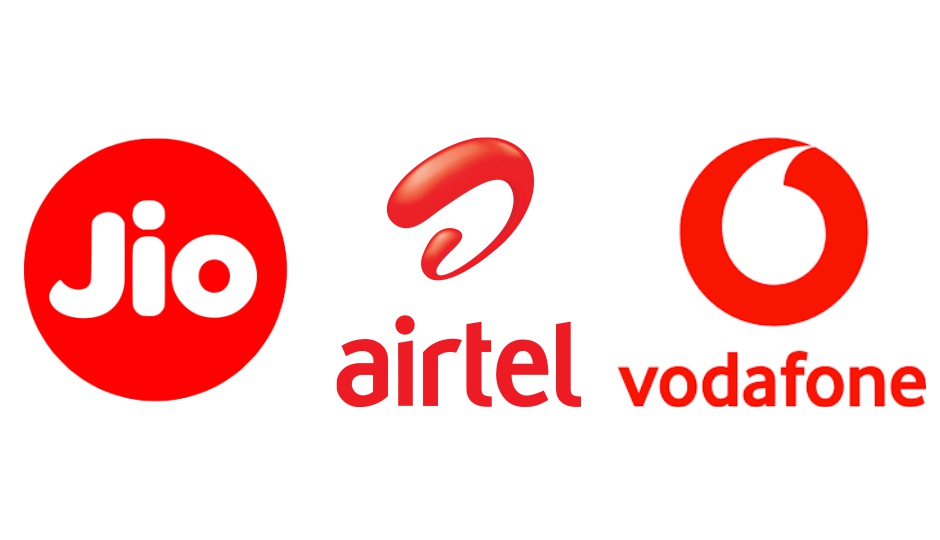 Digital Communications Commission, the apex decision-making body of the telecom department, on Monday, 17 June approved imposing a penalty on Bharti Airtel and Vodafone Idea for not providing points of interconnection to Reliance Jio.

However, before imposing the penalty, the Commission has decided to seek Trai’s views on revising Rs 3,050 crore penalty recommended by the sector regulator amid financial stress in the sector.

While Digital Communications Commission (DCC) approved imposing penalty on the companies, it disagreed with a proposal of one of the secretaries to fine Reliance Jio as it too failed to deliver quality service to customers.

DCC Officiasl told PTI: “DCC has agreed to impose penalty on Bharti Airtel, Vodafone Idea for not providing points of interconnection to Reliance Jio. However, the Commission has decided to take Trai’s view on revising quantum of penalty in the backdrop of stress in the sector.”

The regulator stopped short of recommending cancellation of their telecom licences saying it may lead to significant consumer inconvenience.

Trai’s recommendation came on a complaint by RJio that over 75 percent of calls on its network were failing as incumbents were not releasing sufficient number of PoIs.

“A secretary from a nodal ministry said the penalty should be apportioned and applied on RJio as well. His point was whether responsibility of providing quality of service by a primary licence holder be shifted on others? However, DCC members did not agree to the view of imposing penalty on Jio,” the source said. 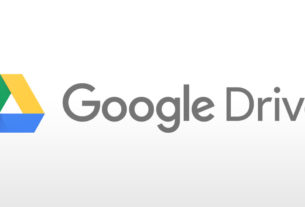 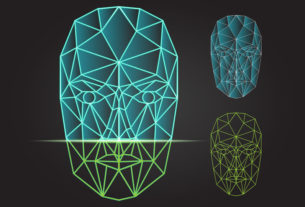 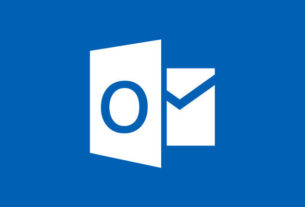 Outlook for iOS is getting a new design and dark mode