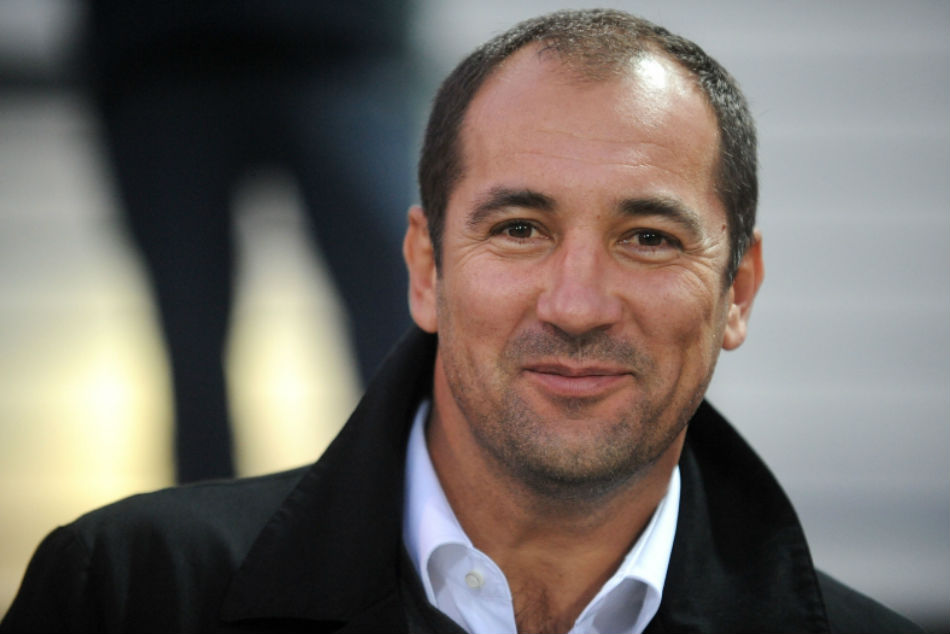 The Executive Committee of the All India Football Federation has recently announced that Igor Stimac has been appointment as the Head Coach of the Men’s Senior National Team Coach on a two-year contract.

Stimac comes with an experience of over 18 years in coaching, structuring, and developing football and players in Croatia, and internationally.

During his tenure as the national coach of Croatia, he handed national team debuts to the likes of Mateo Kovacic, Ante Rebic, Alen Halilovic, and Ivan Perisic, amongst others.

All India Football Federation President Praful Patel said: “Igor is the right candidate to coach the Blue Tigers. I welcome him on board. Indian Football is going through a transition, and I am confident his vast experience will guide us to higher echelons.”

Stimac’s first assignment will be the Kings Cup in Buriram, Thailand where the Blue Tigers play Curacao in their first match on June 5.