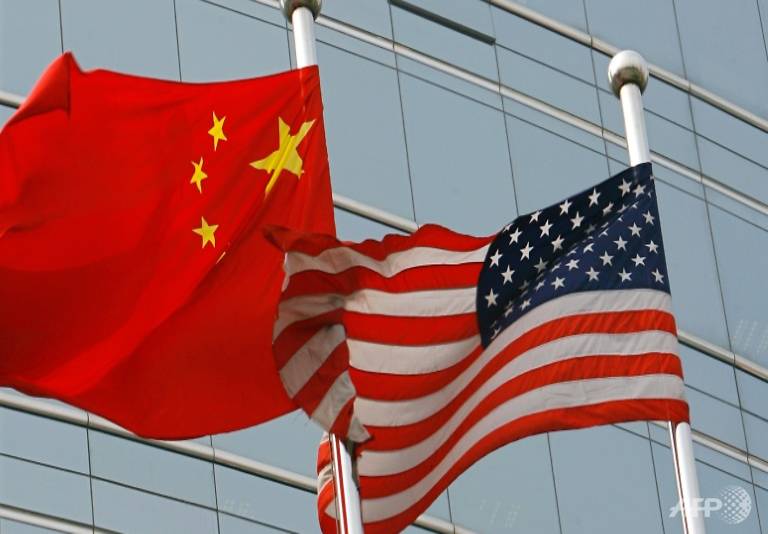 China announced on Friday that it is preparing a blacklist for foreign companies which harm the interests of Chinese firms as trade tensions with the US continue to escalate.

The announcement of the blacklist comes just two weeks after the US included Chinese tech giant Huawei – accused by Washington of being a national security threat – in a list of companies and individuals denied access to American technology.

The Chinese government is working to establish an unreliable entity list which would include foreign companies, individuals and organizations, according to a statement from Chinese Commerce Ministry.

The Ministry unveiled the initiative on Friday, without specifying the measures to be taken against the blacklisted companies, which it said would be announced in the near future.

Commerce Ministry spokesperson Gao Feng said the list would include entities or individuals which do not comply with market regulations, violate the spirit of contracts, block Chinese firms or use discriminatory measures against them for non-commercial purposes acts that seriously harm Chinese firms rights and legitimate interests.

Without directly referring to the Huawei ban, Gao justified the Chinese list by saying some foreign entities were violating market norms, imposing blockades and other discriminatory measures against Chinese companies, Efe news reported.

He said such measures posed a threat to Chinese interests and national security and jeopardized industrial chains and supply at a global level, causing a negative impact on the global economy and undermining the interests of relevant companies and consumers.

The spokesperson said China was safeguarding international economic and trade norms as well as the multilateral trading system with this move while also opposing unilateralism and trade protectionism, terms which Beijing has repeatedly used in its rhetoric against the tariff war initiated by US President Donald Trump.

China had earlier warned the US of various countermeasures and retaliation after negotiations between the two sides to resolve the trade war broke down.

Although the Chinese government responded to fresh US tariffs by hiking its own tariffs on imports from the US, its response to the ban on Huawei until now had been limited to formal complaints over the abuse of national security measures and unilateral trade sanctions