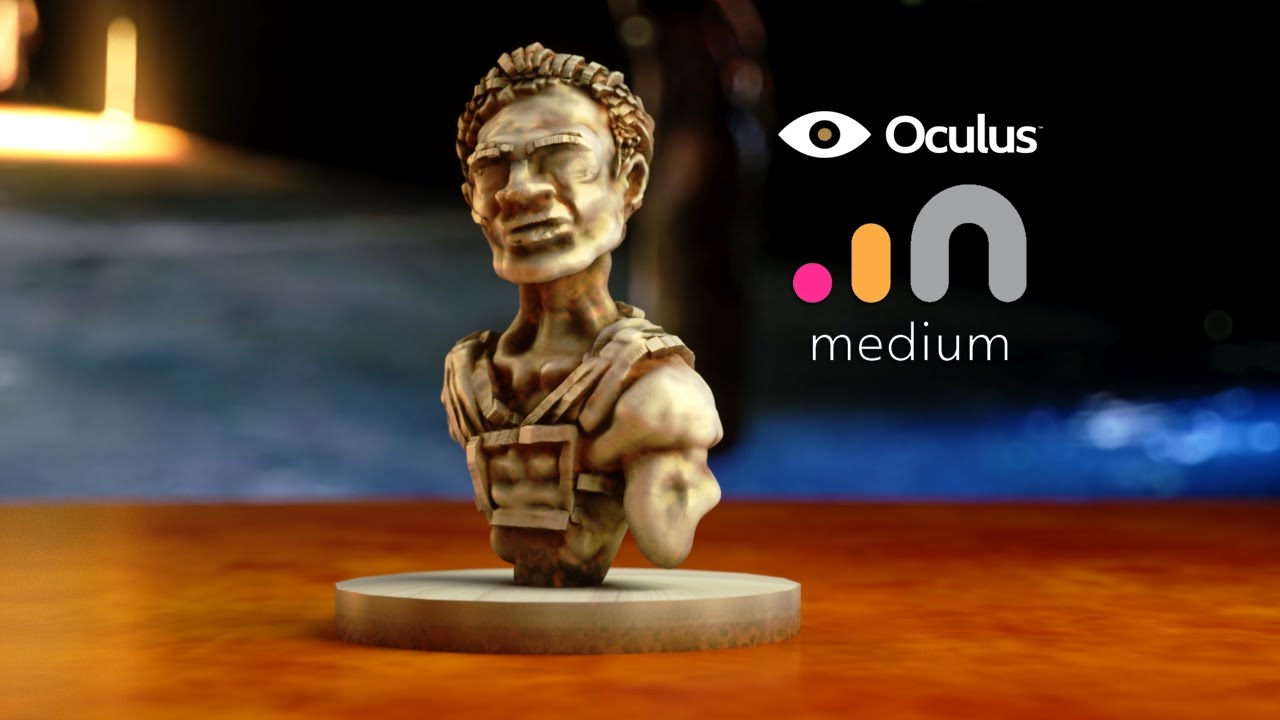 Adobe is reportedly acquiring Oculus Medium, a virtual reality sculpting tool owned by Facebook owned VR company. In a blog post Oculus notes: Nothing is apparently changing for now — the Medium will remain free for people with an Oculus VR system.

But it suggests that Adobe will bring more features, improvements, and other developments to Medium in 2020.

Deguy and the Medium team both mention wanting to preserve Medium’s existing community. This would make sense in any context, but it’s especially important in VR, where the community is tiny and its users are responsible for figuring out how tools like Medium should be used at all.

Now at the moment Adobe didn’t said anything about what new features it will add but we expect to hear something from the company very soon. 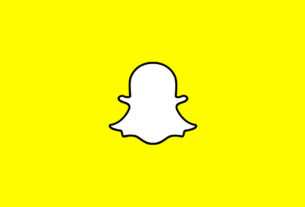 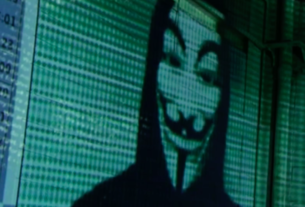 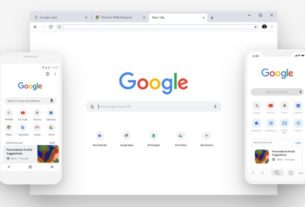 Google Chrome gets a new design and some new features