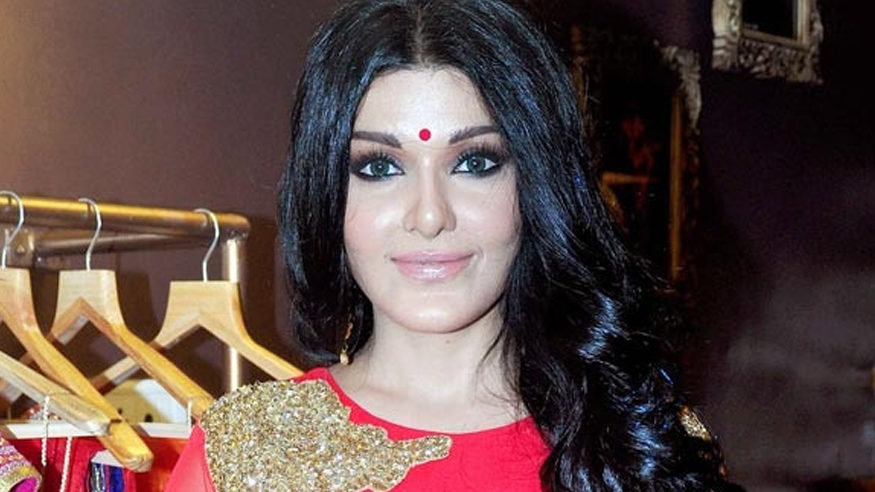 Actress Koena Mitra has reportedly sentenced to six months imprisonment in a cheque bouncing case by a metropolitan magistrate court. According to a report by Mumbai Mirror, the complaint was filed by model Poonam Sethi and Koena Mitra was asked to pay Rs 4.64 lakh to the complainant. The amount included interest of Rs 1.64 lakh.

Poonam Sethi had filed the complaint in 2013 on account of her cheque bouncing for want of funds. However, the allegations have been denied by Koena, who will soon challenge the court’s judgement.

According to case details reported by Mumbai Mirror, Koena Mitra had borrowed Rs 22 lakh from Poonam Sethi. This transaction occurred over a period of time. During repayment of the loan, Poonam Sethi received a cheque of Rs 3 lakh from Koena Mitra. However, this cheque was not accepted by the bank and bounced.

In her statement Koena said: “The case is totally false and I have been framed in the matter.” She also added that her lawyers, who could not be present in the court during her final hearing, are in the process of appealing to the higher court. 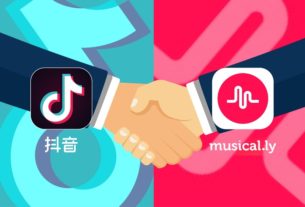 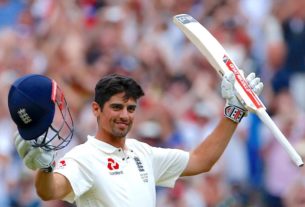 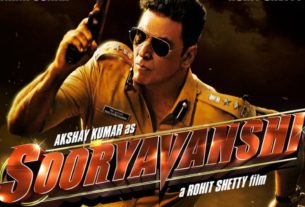