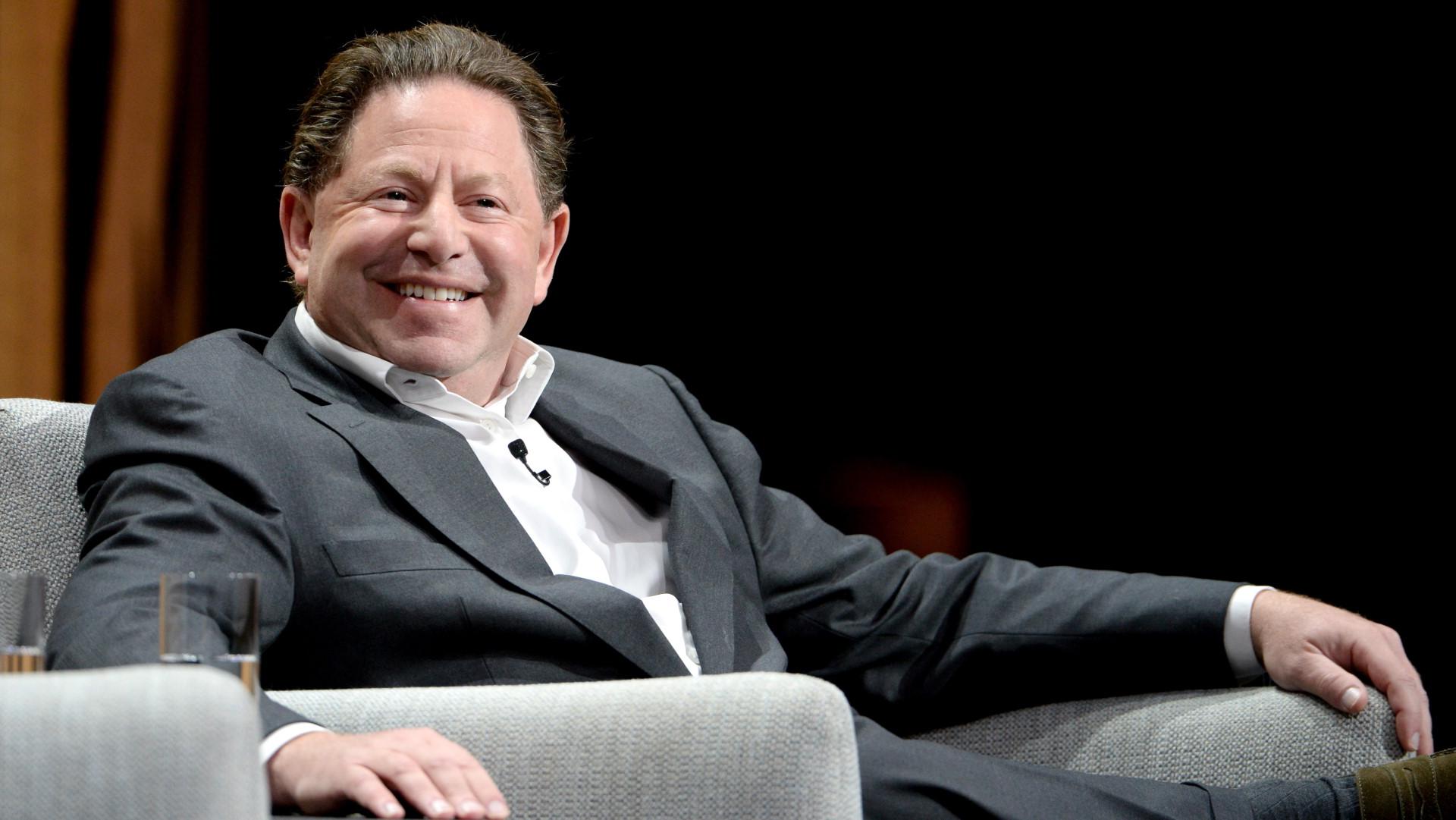 Activision Blizzard shareholders have recently issued a letter asking for the resignation of CEO Bobby Kotick and two long-serving members of the board of directors a day after the Wall Street Journal reported Kotick not only knew about numerous cases of sexual harassment at the company but worked to cover them up.

“As new reporting indicates, and in contrast to past company statements, CEO Bobby Kotick was aware of many incidents of sexual harassment, sexual assault, and gender discrimination at Activision Blizzard. We, therefore, call on Mr. Kotick to resign as CEO of the company.” wrote the SOC Investment Group, which works on behalf of union pension funds invested in Activision Blizzard and other companies.

The letter also calls for the retirement of Brian Kelly and Robert Morgado, two of the senior-most board members serving since the ’90s, in order to ensure the board of directors is capable of leading a top-down effort to reform the company.

While the SOC represents a minuscule portion of Activision Blizzard’s total shares, the group said if its demands were not addressed, it would not support the re-election of current board members and would work to ensure other shareholders followed suit.

Activision Blizzard employees staged a walkout — their second in four months — in protest of Kotick’s alleged participation in and enabling of the kinds of sexual harassment and discrimination that saw the company sued by the EEOC, the California Department of Fair Employment and Housing, and its own employees, all in 2021.

After the news of the lawsuits broke in July, Kotick repeatedly expressed commitments to change, saying the company would implement a zero tolerance policy, and he would reduce his salary to the lowest allowed by California law.

In the letter sent to Activision Blizzard’s board of directors, the SOC writes: “Our company faces an unprecedented workplace crisis of its own making. The letter also criticizes the board for being almost entirely silent.”