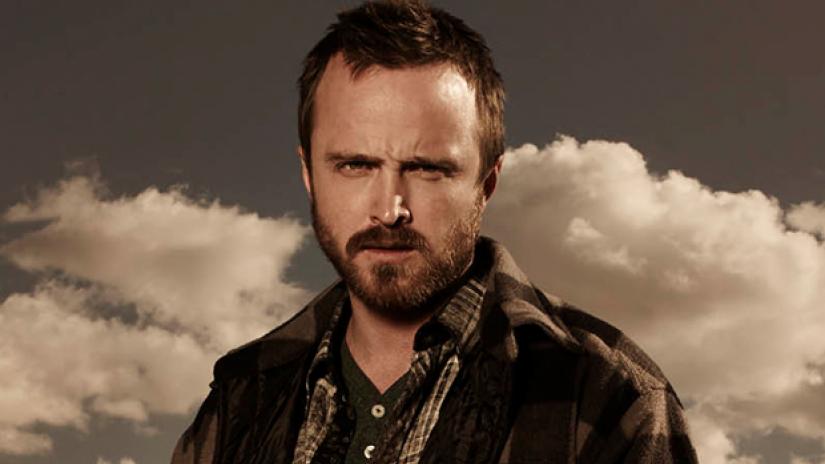 Aaron Paul, is all set to return as Jesse Pinkman in the upcoming Netflix’s Breaking Bad movie centred around the character, Netflix announced earlier today by releasing a teaser. The film will premiere on Netflix on 11 October.

The movie, titled as El Camino: A Breaking Bad Movie, will be based on Aaron’s popular character from the show.

The TV series Breaking Bad ended six years ago after a successful five-season run. In the last season we saw, Jesse Pinkman escaped from the Aryan Brotherhood gang in a stolen Chevrolet El Camino, which connects with the title of the new movie.

What happened to Jesse Pinkman?

Aaron Paul plays the role of Jesse Pinkman, a crystal meth cook and dealer, who works with Walter White (Bryan Cranston), a former chemistry teacher, in a meth operation.

El Camino: A Breaking Bad Movie has been written and directed by Vince Gilligan, the creator of Breaking Bad.