YouTube deleted Alex Jones Channel for violating its community guidelines. The move was the latest in a cascade of platform moves against Jones, following related bans from Apple, Spotify, and Facebook.

Platforms have been under pressure to take action against Jones, who has millions of followers across their networks, after he repeatedly posted videos containing hate speech and child endangerment. 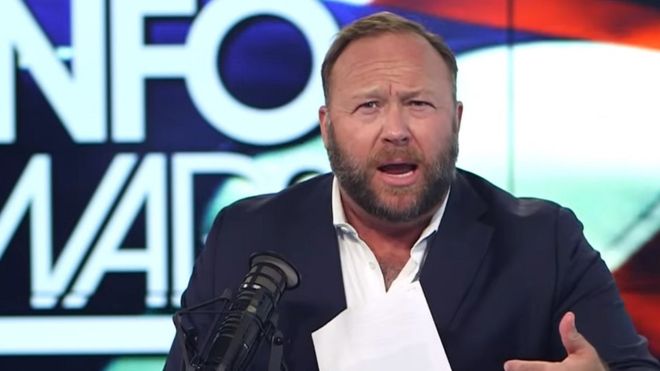 On July 24th, Jones received a strike on his channel after posting videos that contained hate speech against Muslim and transgender people and footage of a child being shoved to the ground. As a result of the strike, Jones was prohibited from using his channel to conduct live broadcasts for 90 days. But he continued to live stream on other platforms, leading YouTube to terminate his account.

In a statement, YouTube said Jones had violated its terms of service and community guidelines. “When users violate these policies repeatedly, like our policies against hate speech and harassment or our terms prohibiting circumvention of our enforcement measures, we terminate their accounts.

Taken together, the platform bans against Jones represented a stunning reversal for the tech platforms, which, until now, have defended the rights of Jones and other conspiracy peddlers to continue posting in the name of free speech. YouTube has faced ongoing criticism that its recommendation algorithms have created an outsized number of new followers for conspiracy sites.

Alex Jones told The Washington Post that the termination of his accounts across multiple platforms was a counter-strike against the global awakening. You’re on the wrong side of history mainstream media, he said. You sold the country out, and now you’re going to pay for it.