Recently Twitter has announced that it is tightening control over its API in order to protect the platform from spam and abuse.

Twitter’s API allows third party developers to build software that interacts with the service. Starting from today, anyone who wishes to access it will face a stricter and more thorough vetting process.

Now Applicants will first have to register on Twitter’s developer portal. During this process, they’ll be asked to provide detailed information on how they plan on using Twitter’s API. Any application that doesn’t conform with the site’s strict terms of service will be rejected.

Twitter also warns that if developers submit applications with insufficient or incomplete information, they could potentially see the launch of their app delayed, while the the site makes further inquiries.

It also says that developers may be forced to undergo additional, more rigorous policy reviews, should they change the information their app accesses, or requests new additional features or products from the Twitter API, such as the ability to post high volumes of content to the site.

Eventually, all existing applications that use the Twitter API will be forced to migrate to the service’s new developer accounts. The site says it’ll give developers a 90-day warning to move their apps.

In addition to a more vigorous vetting process, Twitter is also introducing new rate limits to its POST endpoints, which will limit the amount of content most existing apps can post. Starting from September 10, apps will face the following limitations:

Apps with legitimate need for elevated access will be able to request it. In addition, the site plans on proactively reaching out to developers who may need their limits lifted, in order to prevent disruption to legitimate applications.

Finally, Twitter plans to introduce a new feature that’ll allow users to report what the site calls bad apps. These are applications that break the Twitter terms of service, particularly those that pertain to spam and privacy. 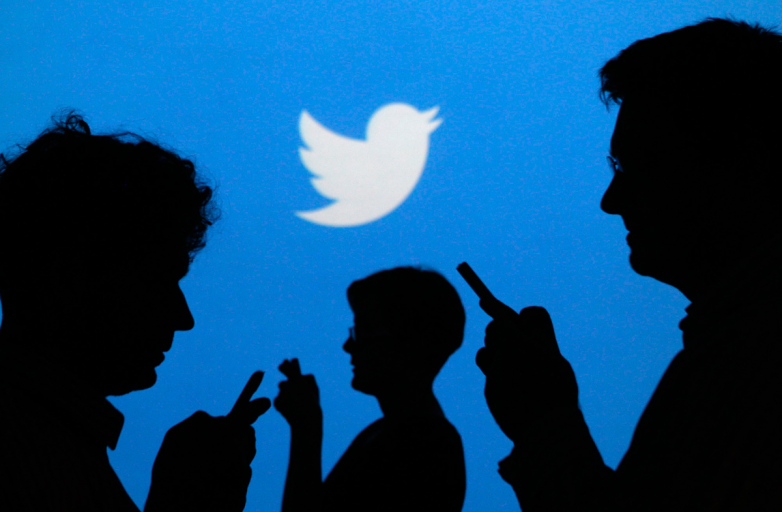 Twitter has offered third party access to its API pretty much from day one, and it’s allowed for some of the most useful and entertaining accounts on the service. But hasn’t care much about it getting in wrong hands.

But with the spotlight of the media on Twitter, especially after the 2016 US Presidential Election, now that the site is taking proactive steps to stop abuse.

Now it remains to see will these new restriction are able to stop endemic bot and abuse problem, without simultaneously frustrating developers who have built applications and services around the platform.