Twitter said recently that it will soon launch more aggressive enforcement of our guidelines related to chats sent during live broadcasts, for Periscope starting on August 10th. It will begin to review and suspend accounts that continually send abusive comments in chats during live broadcasts in an effort to crack down on abusive users.

Like many other social media platforms, Twitter and Periscope have been forced to reckon with abusive behavior. Recently Twitter has took a number of new steps to cut down on bad behavior, banning bots and accounts, and making its expectations and rules clearer to users. Periscope has taken some steps as well it issued updates that pulls together flash juries to evaluate comments a couple of years ago. But these issues still persist on the service, so the company appears to be ready to make a more concerted effort to help cut down on abuse.

Periscope says that users can already block and report chats which could be designed better. TechCrunch notes that while the existing flash juries method is a very useful way to curb harmful behavior, it only boots someone from a specific chat. If a user is reported and blocked from a video that only extends to that one stream, which means that said abuser can simply move on to other videos and continue their behavior. Twitter’s new efforts here will prompt reviewers to take a closer look at those users: people who are repeatedly reported for being abusive. 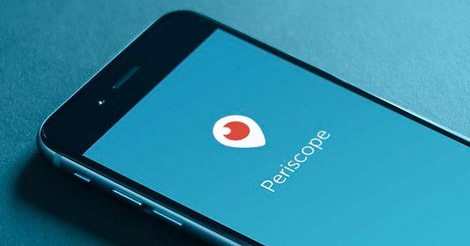 In a post, Periscope’s Trust & Safety team notes that its broadcasters and viewers feel safe, and says that more policy changes are on their way. Cracking down on abuse on its platform is a much-needed thing for the site earlier this week, it reported that its monthly user count dropped by a million users over the last few months, and could fall lower as it works to get rid of bots and abusive users.