SpaceX is set to send one private passenger on a spaceflight around the moon soon, as it’s now signed up its first customer for the trip.

The journey will see SpaceX put its new reusable BFR rocket through its paces. Its design was first presented nearly a year ago, and the concept boasted a single system that included a booster and a ship that could travel to the moon and Mars. It’s slated to eventually replace SpaceX’s other rockets, the Falcon 9, Falcon Heavy, and Dragon, being more affordable to build owing to its integrated design.

Now we don’t know exactly when this private trip will take place, Engadget noted that it was originally scheduled for sometime this year, but it’s likely going to be delayed so as to allow SpaceX to use the new BFR instead of its existing Falcon Heavy rocket with a Dragon capsule. 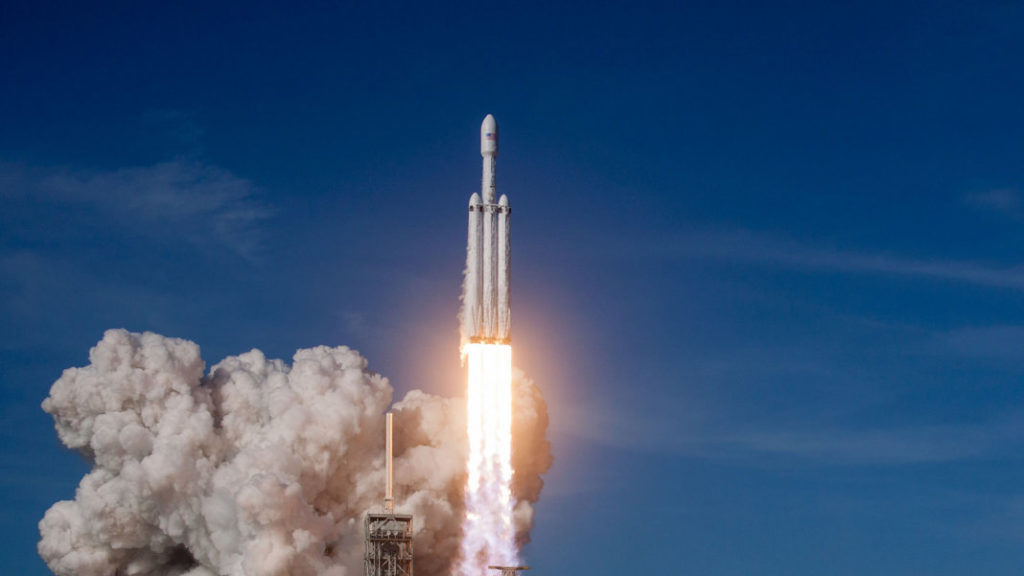 SpaceX will reveal the identity of its private passenger in a livestream on Monday, September 17 at 9 PM ET / 6PM PT / 3AM CEST (September 18) / 6:30AM IST. If you want you can watch it on SpaceX Youtube channel.

The only clue we have now as to who will be on board is from SpaceX CEO Elon Musk. When asked on Twitter whether he’s the secret passenger, he responded with a Japanese flag emoji which presumably alludes to someone in Japan or of Japanese origin. Luckily, we won’t have to wait long to find out exactly what that means.