Windows 10 and Mac users will be able to record the calls if they switch their desktop Skype client over to “Content Creators” mode which a new version designed by Microsoft for streamers, Vloggers and and Podcast creators. Users can any third party app which they prefer to use which are supported by skype to record the calls. With This new feature now you can live stream your call directly on your YouTube Channel. You can also import audio files to your preferred editing software e.g Adobe Premiere Pro. 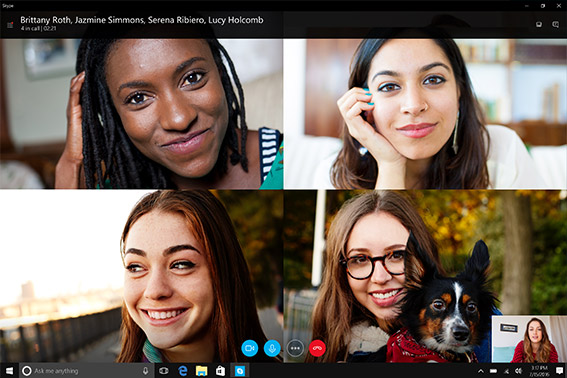 Skype has introduced something from a long time and this new feature is just what many users want from it even it requires third party apps to record call still it will be very beneficial for a reporter making international call or in business meeting where you need to note something.

Skype will debut this new feature at NAB in Las Vegas show next week.