India’s 100th airport was inaugurated there on Monday, 24 September by Prime Minister Narendra Modi in the presence of Chief Minister Pawan Chamling and Union Aviation Minister Suresh Prabhu. The prime minister had reached Sikkim on Sunday to inaugurate the state’s first airport at Pakyong, a senior official has said.

The stunning greenfield airport, located 30km from capital Gangtok, has been built at a height of 4,500 feet in an inhospitable terrain. Once open, it will put Sikkim on the aviation map.

After inaugurating the airport, PM Modi will address a public meeting at St Xavier’s School in Pakyong and return to New Delhi the same day, Chief Secretary A K Shrivastava said after chairing a high-level meeting. 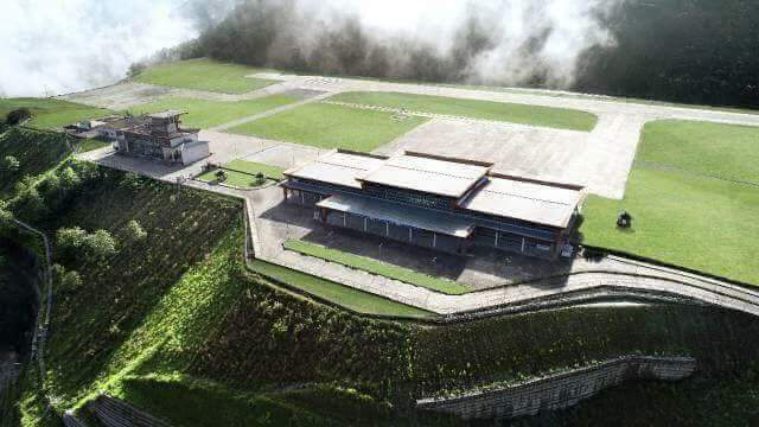 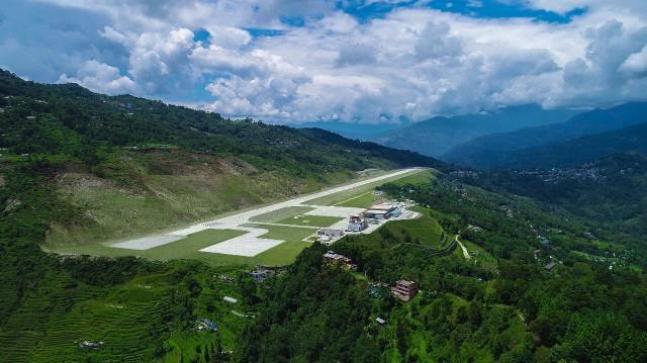 The Chief Secretary said, “I am very happy to share that the hon’ble prime minister is visiting Sikkim for the second time, and this, time he will be inaugurating the Pakyong airport, which is ready and has undergone trial on two occasions in the month of March 2018,”

The state government has been intimated by the Prime Minister’s Office and the Union Civil Aviation Ministry about PM Modi’s visit and the airport inauguration, he said.

After the formal inauguration of the airport on September 23, the commercial operation of flights will commence from the airport in the first week of October, the chief secretary said. Tesla has been fined with $29,365 for safety hazards in Model 3 production