OnePlus has announced its second smartphone the OnePlus 6T, at an event in New York. The device matches up with recent leaks and features a very small notch, top-end specs, and an affordable price when compared against the 2018 flagship competition. For the first time ever, the company is partnering with T-Mobile for direct sales instead of limiting the 6T to online purchases. This device is also compatible with and certified for use on Verizon’s network, which is another first for OnePlus. At launch, it will be sold in mirror black and midnight black.

One Plus 6T will come in three variants :

Now, T-Mobile will only be selling the 128GB/8GB configuration. At launch, T-Mobile customers can trade in a wide range of phones including every previous OnePlus device to receive $300 off the 6T.

The 6T features a 6.41-inch OLED screen with a resolution of 2340×1080 and 19.5:9 aspect ratio. For the first time in a OnePlus phone, the 6T includes an in-display fingerprint reader. The company calls its version of this technology “Screen Unlock.” OnePlus claims it’s the fastest-performing implementation of in-display fingerprint authentication yet. 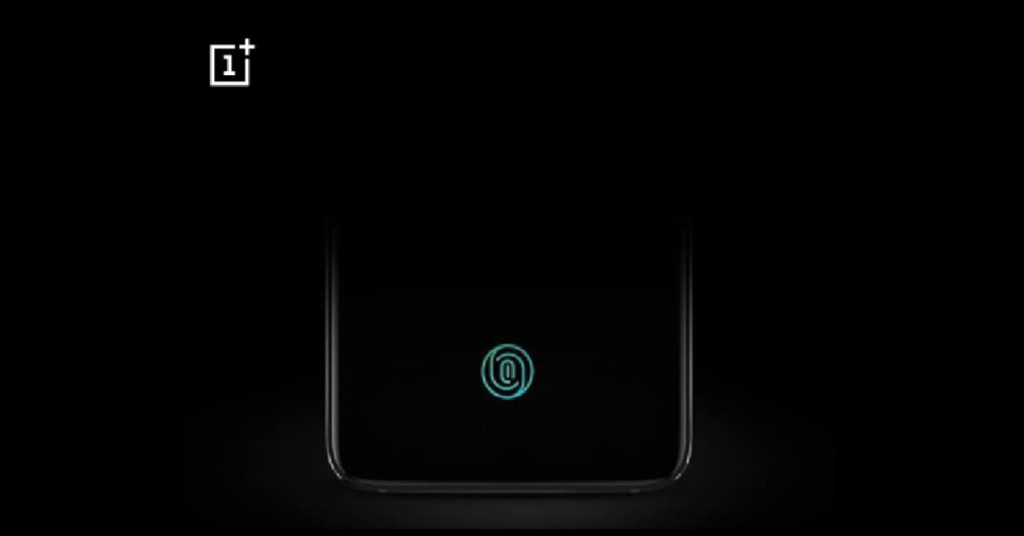 The 6T has a dual-camera setup with 16MP and 20MP sensors and an aperture of f/1.7 for the primary lens. It offers optical image stabilization, and OnePlus is introducing a new Nightscape feature that’s meant to help improve low-light photography, which has been a weakness of prior OnePlus phones. A new Studio Lighting feature, developed in collaboration with photographer Kevin Abosch, similarly aims to produce more flattering portraits. The OnePlus 6T has a 3,700mAh battery which is a bit more than OnePlus 6. 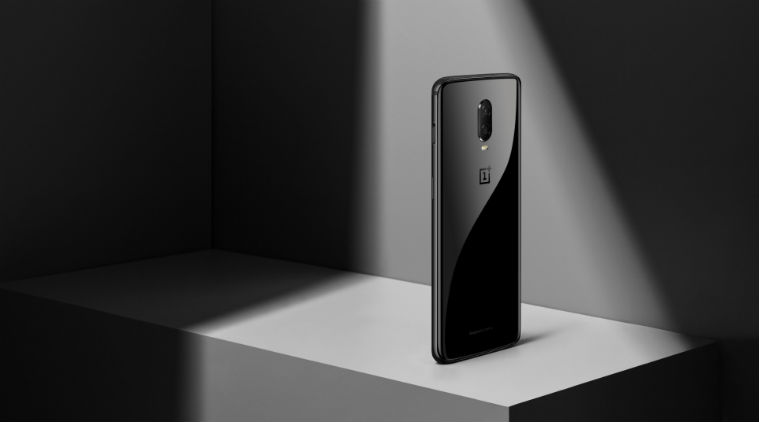 OnePlus claims the 6T will continue to offer a fluid, lag-free software experience. The company has a team dedicated to maintaining a rock-solid user experience for its devices. OnePlus also made a point to say that it will outperform other flagships Phones from Other Companies. 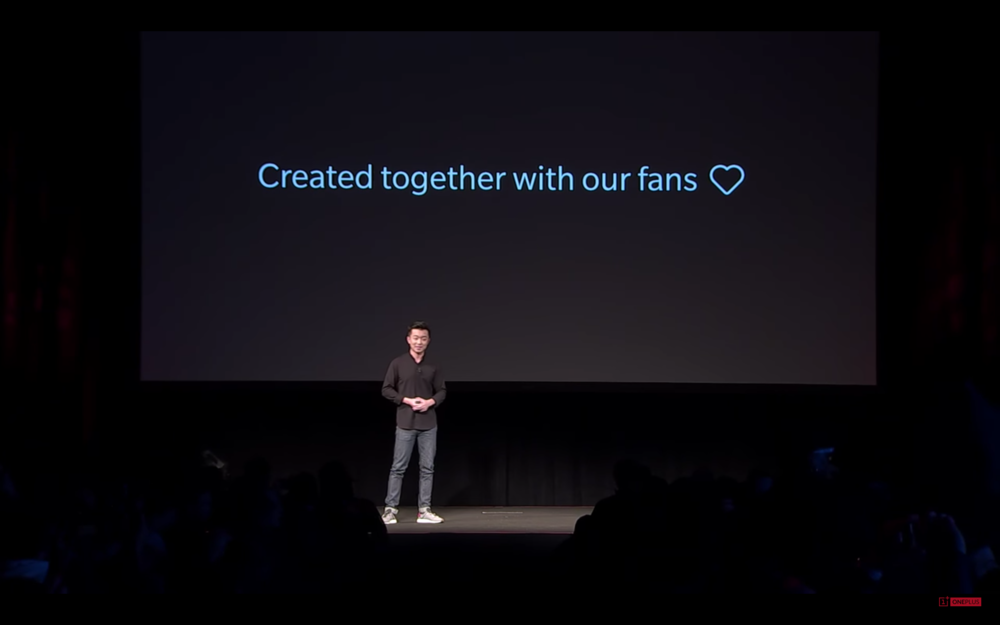 Now, One Plus 6T comes with OxygenOS running on top of Android 9 Pie. OnePlus has its own take on full-screen gestures. 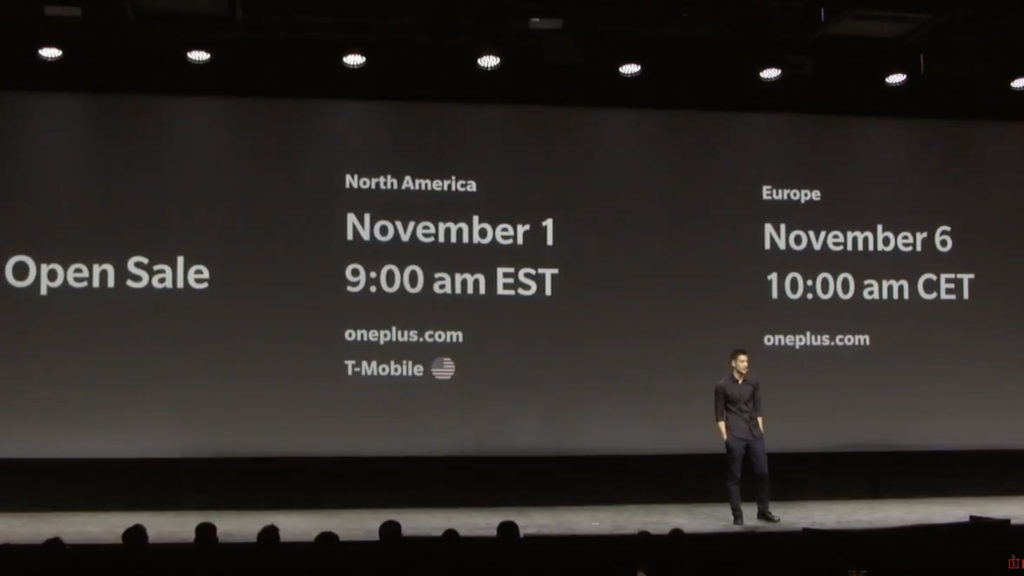 One plus already made his reputation from the earlier OnePlus 6 which it launched earlier this this year and with 6T is sure that we will get more power and performance inside one.