Recently OnePlus has announced a new color variant of it’s OnePlus 6 in the colour red. The OnePlus 6 Red has a shimmery, glossy finish with silver accents, and will be coming to India and North America. In the US  it will cost $579 for a model with 128GB of storage and 8GB of RAM, and will go on sale from July 10th and in India it will sell for 39,999 rupees from July 16th. The phone is coming to Europe and other countries too, but launch details aren’t available at the moment.

The OnePlus 6 launched in May with two black variants which was a huge success as said by the company, the company also said that it managed to sell one million units of its phone in just 22 days. It also introduced a white colour variant model last month. 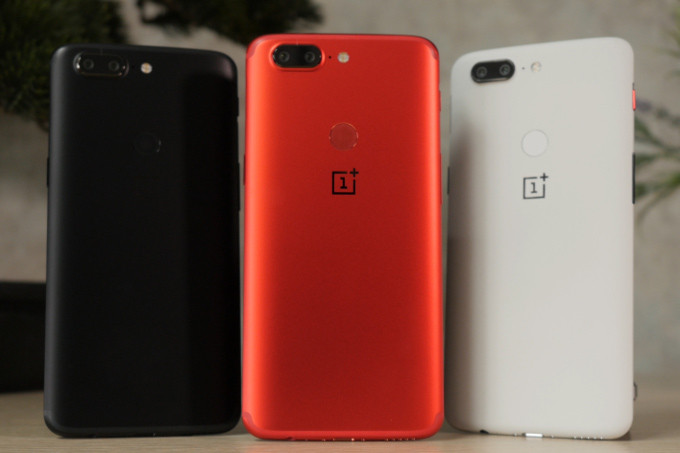