MacOS version 10.14 named as Mojave is now available to download. The free update to Apple’s desktop operating system was first announced back in June with a number of new features including a dark mode, Stacks file organization, a redesigned Mac App Store, and enhanced screenshots. Although the software has been available in public beta for a few months now, this general release means most of the kinks and bugs should have been fixed.

In the grand scheme of things, Mojave is one of Apple’s more minor software updates. The headline feature is a new dark mode that makes your operating system look better even if it doesn’t technically add any new functionality. The new OS also adds support for Stacks, which can automatically group together files in order to keep your desktop tidy.

Screenshot functionality has also been improved. Pressing Command-Shift-5 while using Mojave will bring up a new menu that allows you to select whether to screenshot the entire screen, a window, or a smaller portion — it will even let you capture screen recordings in addition to static images that can be marked up and quickly shared. 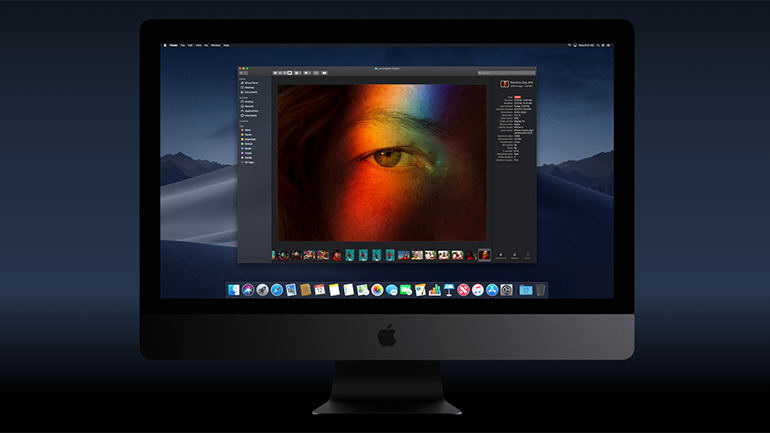 Mojave also includes four pieces of software that you might recognise as ported versions of iOS apps. Apple News, Voice Memos, Home, and Stocks have all previously been available for the iPhone and iPad, but 10.14 sees them come to the Mac desktop for the first time. Their arrival suggests a convergence of iOS and MacOS is underway, with Apple promising to release cross-platform tools for developers in 2019.

You can perform the update by searching for Mojave in the macOS App Store app and clicking on the page’s download button. Don’t worry if you don’t see it right away, updates can sometimes take awhile to be rolled out across all territories.

Sprint and HTC are partnering together to make 5G device