Lyft has recently launched its e-scooters and e-bikes in Santa Monica, the ride-hailing company is debuting an app update next week to help residents find its dockless vehicles and connect to public transit.

By midweek, users in Santa Monica who have updated the Lyft app will see a feature where they can view nearby transit routes with real time arrival information, as well as the distance to the nearest Lyft scooters.

Instead of routing a car to the user’s location, typing in a destination will allow users to switch between modes, and provide walking or riding directions to the nearest scooter or transit stop. 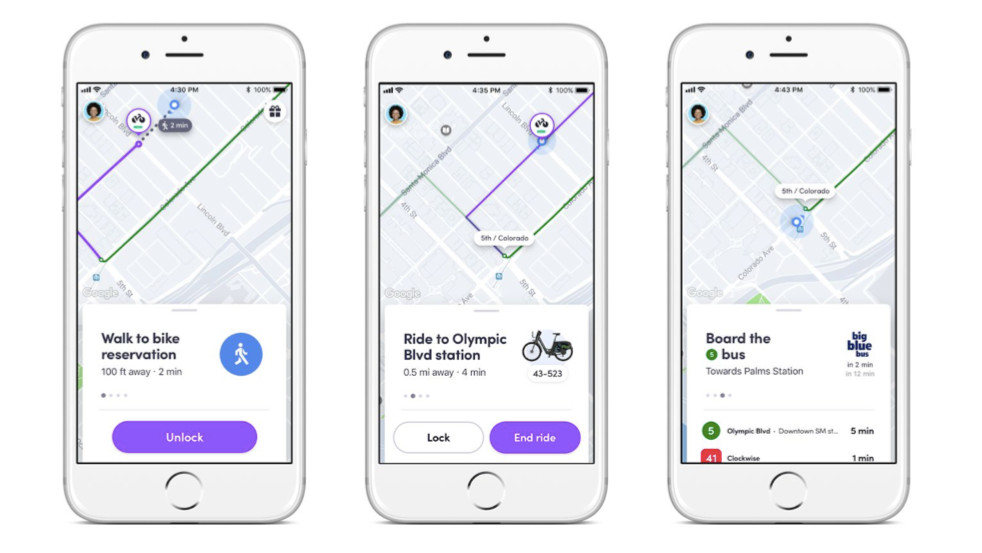 The new app marks a notable shift in Lyft’s strategy. Although the startup was purportedly founded with a goal of reducing car ownership, in recent years Uber and Lyft have been blamed for making traffic worse by adding more trips to already-congested cities and taking riders away from transit.

Now the ride-hailing company is providing data and access to vehicles that can make it easier for its users to avoid cars altogether.

Attendees of the Global Climate Action Summit in San Francisco got a brief peek at the update at a University of California at Davis’s transportation event earlier this week. Lyft’s autonomous vehicle strategy director Lia Theodosiou-Pisanelli showed screengrabs of how the multimodal function would work as part of a panel on achieving the country’s climate goals. 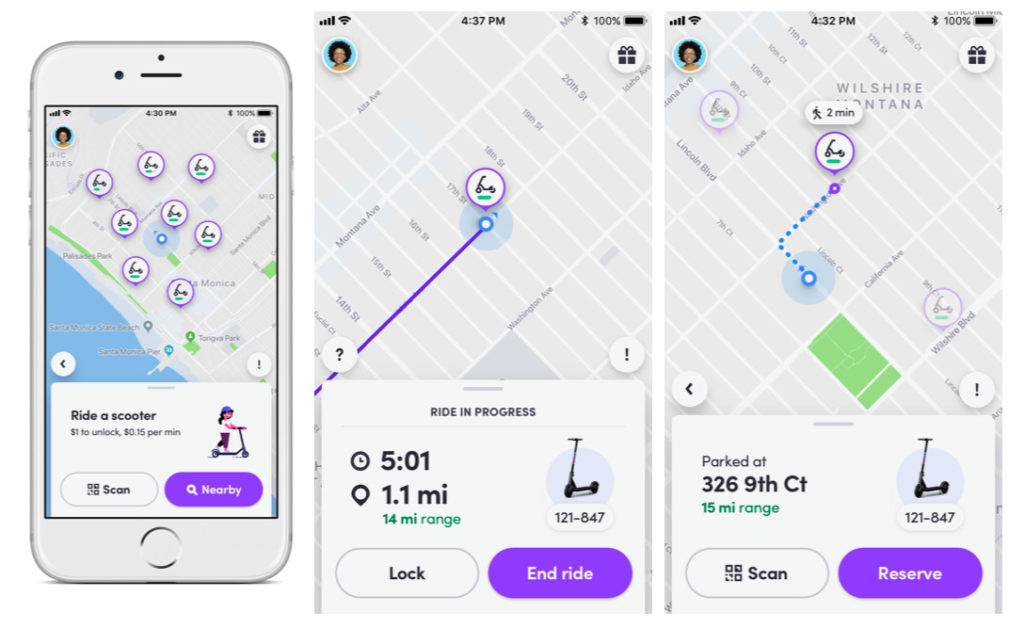 Adding transit and scooters is part of Lyft’s mission to take 1 million cars off the road by the end of 2019, according to a blog post by Lyft co-founder John Zimmer. Recently the company announced that it was offsetting all its emissions with renewable energy in an effort to go completely carbon-neutral.

Santa Monica will be the first city to debut Lyft’s e-bikes and the second city to debut Lyft’s scooters, which launched in Denver earlier this month. Both will be direct competitors to Uber’s Jump e-bikes, which are currently found in several cities, and Jump scooters, which the rival ride-hailing company will be debuting in Santa Monica for the first time.

A Lyft spokesperson said the company will share more details on the transit integration Wednesday. Lyft’s proposal for Santa Monica’s pilot program included examples of what the app’s e-bike directions with local transit might look like. 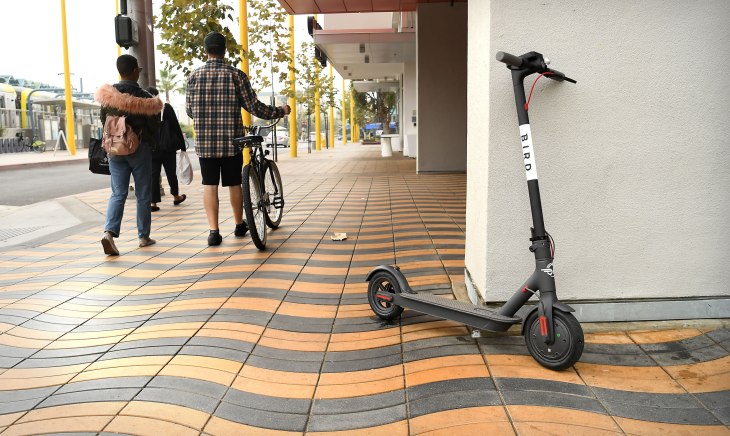 Like other participants in Santa Monica’s pilot, Lyft has committed to investing $1 per scooter per day to fund biking and walking infrastructure.

The city is hosting an event Monday morning with all four micromobility partners to launch the program and give residents what will be the first rides on some of the new vehicles. Apple’s HomePod will be available in China by next year