Iphone Chipmaker Taiwan Semiconductor Manufacturing Co. shut down several of its factories last night after it its systems were hit by a computer virus, reports Bloomberg.

TSMC is the largest semiconductor manufacturer in the world, and supplies components for companies like AMD, Apple, Nvidia, and Qualcomm. The company told Bloomberg that the virus infected a number of its fabrication tools, but that the degree of infection varies from factory to factory. Several have resumed their operations, but others won’t come back online until tomorrow. The company indicated that its factories weren’t infected by a hacker. 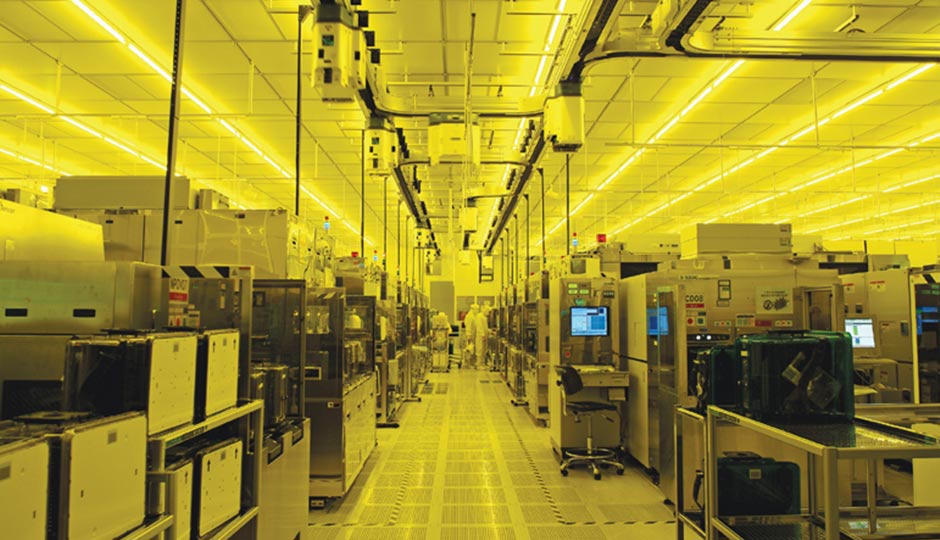 TSMC has been attacked by viruses before, CFO Lora Ho told Bloomberg, but this is the first time a virus attack has affected our production lines. She didn’t disclose whether or not the affected lines were producing processors for Apple, nor what revenue has been lost as a result.

The slowdown comes at a critical time for the company, as many tech firms are working to release their next generation of products this fall. In May, the company began manufacturing Apple’s A12 chip, which is expected to be used in this year’s line of iPhones, and which is the first to use a new 7nm process that should make the chips more smaller, faster, and efficient. WOW Air cancels all flights after its budget carrier collapsed