Huawei after announcing its new Kirin 980 Chip and a the Honor MAGIC 2 during IFA this week, today the company revealed that its next flagship, the Mate 20, will be announced on October 16 in London.

According to the company the phone will be powered by the aforementioned Kirin 980, which is the first mobile chip to use a 7nm architecture. Long story short, it should provide major speed improvements and a hefty dose of new AI capabilities. Meanwhile, rumors point to a 4,200 mAh battery, three rear cameras, and a 6.3-inch screen. 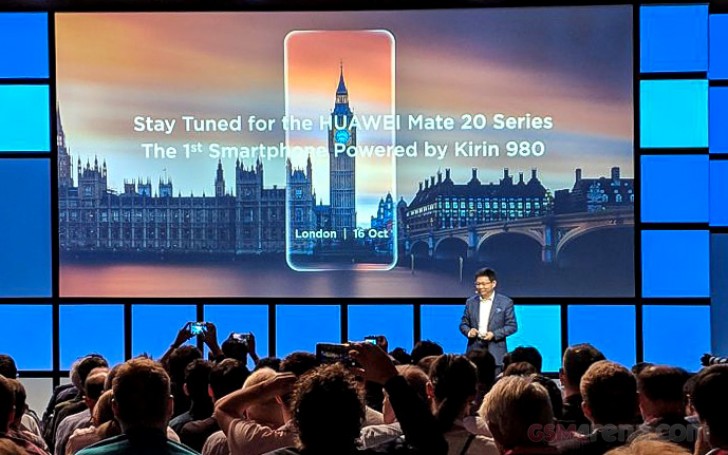 Now, Huawei’s P20 Pro is already one of the best looking phones on the market, but now it’s getting some new color options for more aesthetic variety. And has also got a huge attention in the international market.

Huawei also has a couple of new gradient options: aurora borealis and peal white. Their inspirations should be pretty obvious, and I particularly dig the pearl option classy without being obnoxious. We don’t know when the colors will be available or their price for now, but we are sure that it will soon be revealed by the company.