Google recently announced and has sent out invites for an October 9th event that will  be the official announcement of the Pixel 3 and Pixel 3 XL smartphones. But there is not much excitement about it as the phone has already been leaked because of which most of the thing has been already revealed on the internet. 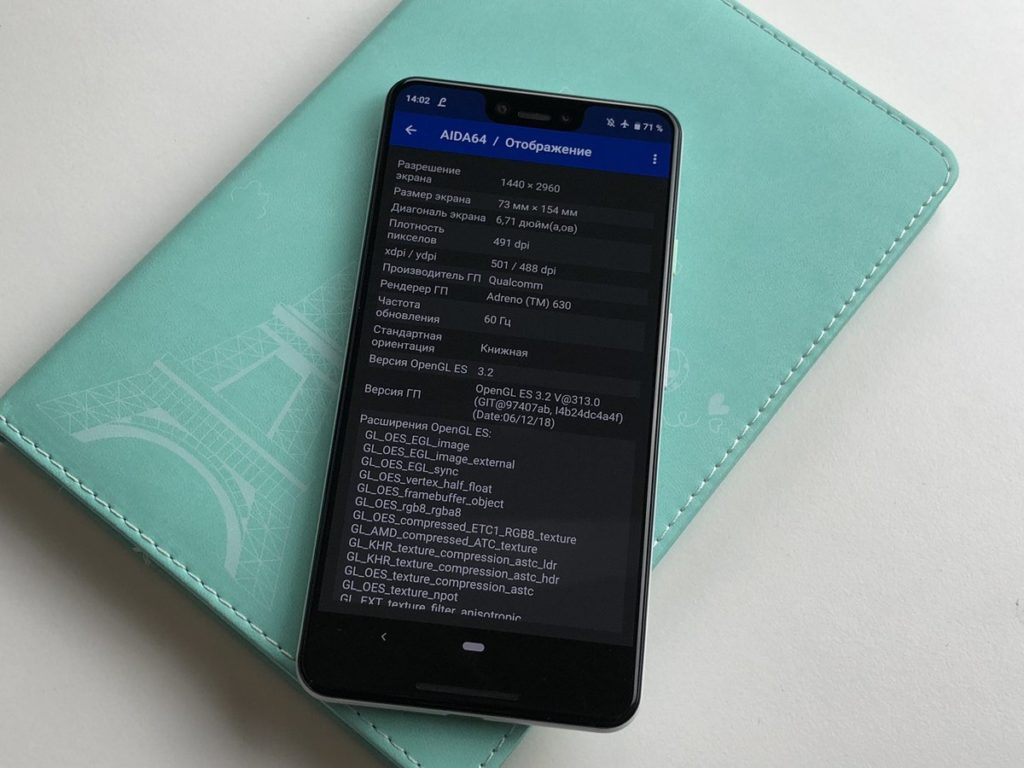 The Pixel 3 and Pixel 3 XL are the third generation of the Google-branded Pixel line that was first introduced in 2016. In the past few weeks, hardware units of both devices have made their way into the world, giving us a very good idea of what to expect from the announcement. Both devices are expected to get some design tweaks, including a somewhat controversial large notch on the Pixel 3 XL and a glass back for wireless charging on both devices. Each of the Pixel devices will also have dual front-facing cameras and a single rear camera.

The Pixel 3 and 3 XL may have already leaked, but last year’s event was also where Google announced an entire slate of hardware products, including the Pixelbook, Google Home Mini and Max, Pixel Buds, and Clips. So there’s plenty of space for some other surprises on October 9th. Alok Nath’s Wife has Filed an Application Against Vinta Nanda