Google released Android P Beta during its I/O conference in May , and now it has released the Beta 2 versions. The new version includes new updates some new emojis.

Google said that it has 157 new emojis. The new emojis include red hair so gingers don’t feel left out, a hero emoji that looks a lot like Superman, and a bagel with cream cheese and many more. 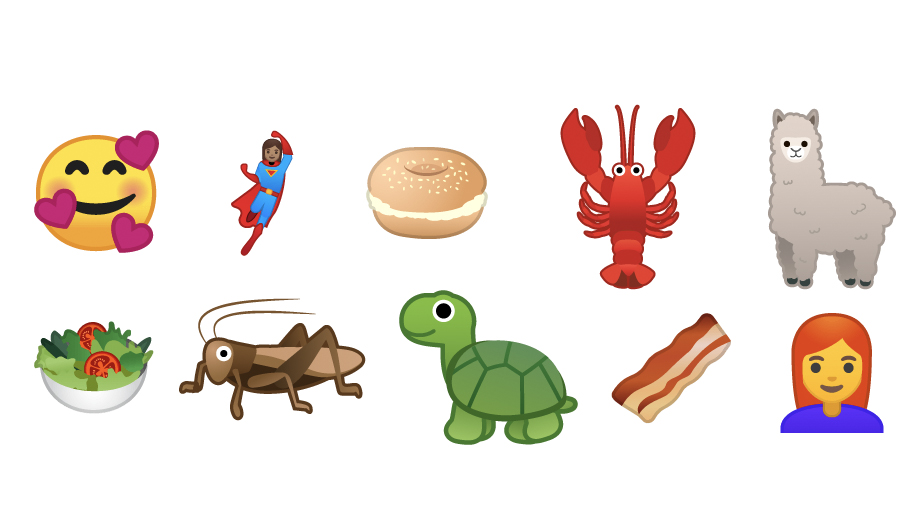 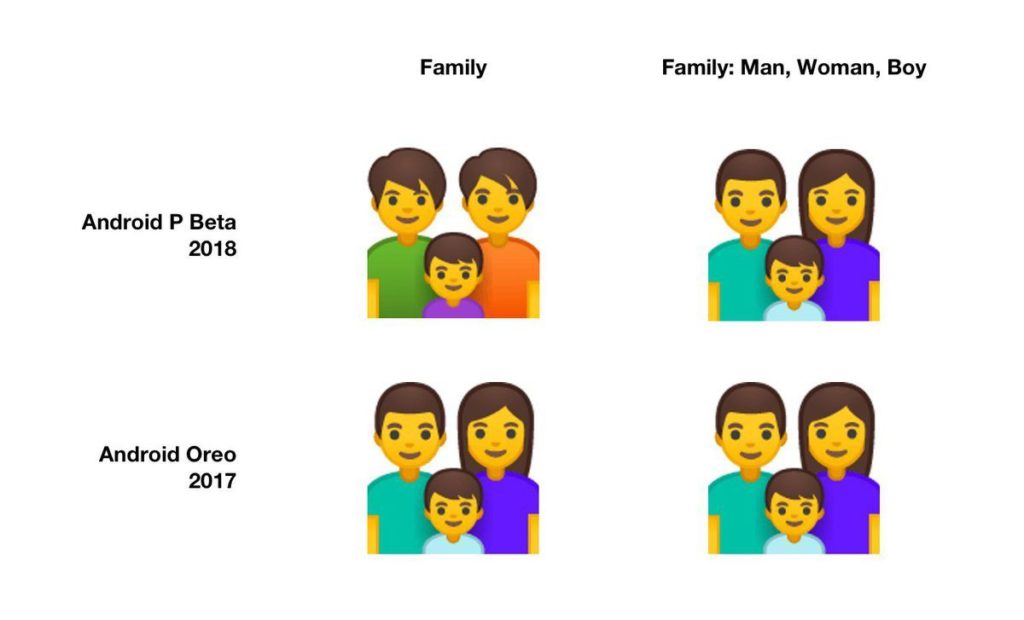 Google has also made few changes on the existing emojis e.g the bacon now looks like a cookie, the tortoise looks more happy any many others. Google also said that Beta 2 introduces final Android P APIs. Now there is now any huge update as far we know but we are sure with final version there would be some new updates.

The Android P Beta 2 is now available for all the pixel devices as an new update. For non pixel users the update will soon arrive within a few weeks.