The new Photos of the upcoming Google Pixel 3 XL has been leaked and it clearly shows that it will have a notch. The images were first posted at the XDA forums and then were posted by Android Police. The phone’s external design — notch, chin, stereo speakers, and single rear camera with a new signature G instead of Google the device has a different emblem on the glass back this time. Now this is a prototype and may be the final design could be a few different from its prototype. 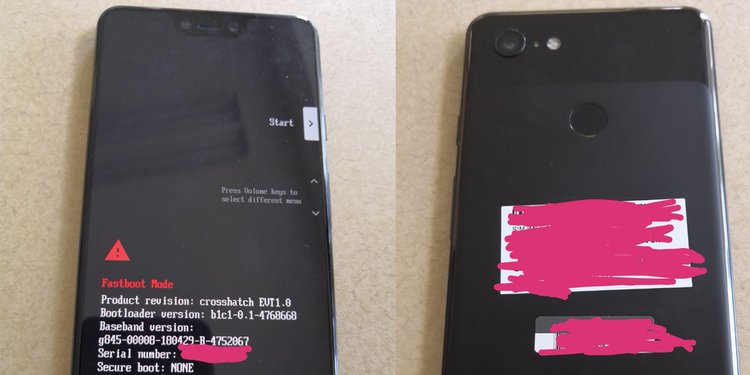 The dual front facing cameras inside the phone’s notch enables it to take portrait shot but single camera in the back feels a little weird as it would be better to have a dual camera set up at the back just like other phones these days. The images of Pixel 3 XL also reveal that it has a rear-mounted fingerprint sensor. What is most exciting about the design of Pixel 3 XL is that it has glossy sides all around it which is different from the earlier Pixel models. 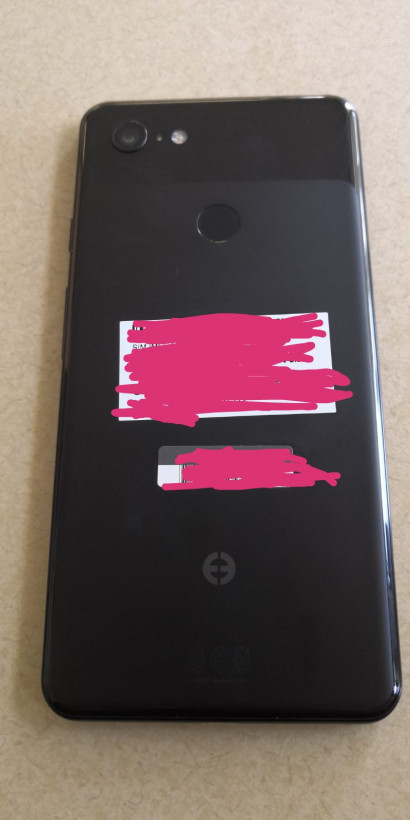 The later images shows that the phone has a USB-C port along with a SIM tray at the bottom, but there is no place for headphone jack to be seen anywhere. I also hope that this phone may support wireless charging . 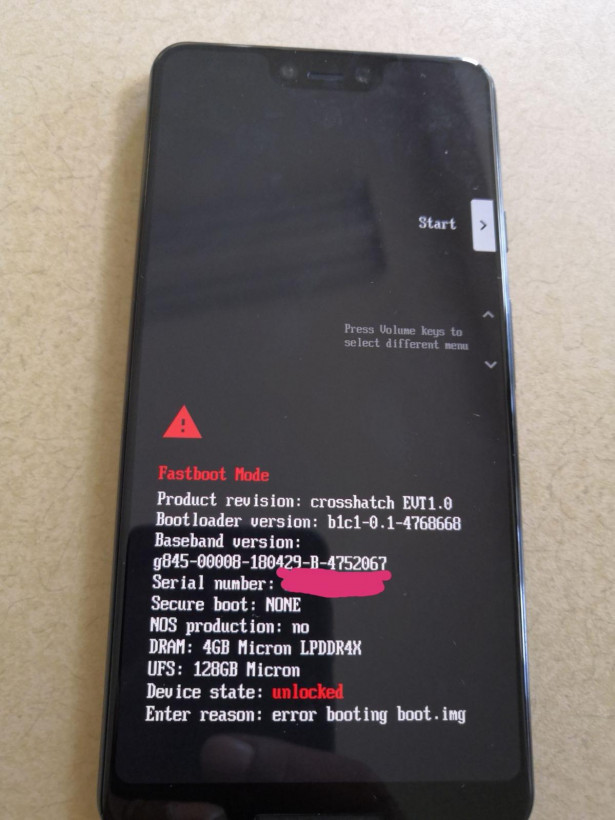 But these images are just the prototype design so don’t get too excited even the images are legitimate the final design could be altered from the prototype. There is no news that when the phone will debut in the market but we hope that Google will make it available later this year or soon.