Recently Facebook has introduced a new feature to its messenger.Now Facebook’s newest Messenger feature allows users to play augmented reality games with up to six friends. this new feature is rolling out from today with two games Don’t Smile, which challenges users not to smile first, and Asteroids Attack, which involves navigating a spaceship.

To use them, make sure you’re on the latest version of Messenger. Then, open an existing conversation or find who you’d like to chat with, and tap the video icon on the upper right corner of the screen. Tap the star button, and select one of the AR games. The person or group you are video chatting with will get a notification indicating it’s game time. If they accept, everyone will be put into a live video group chat where the game will start with the cameras pointed at everyone’s faces. 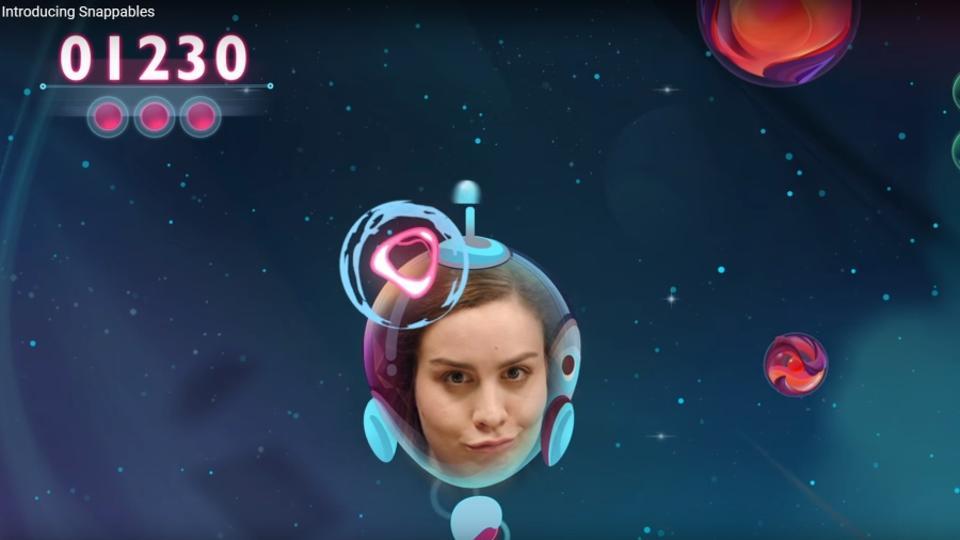 Now Snapchat has also been experimenting with AR games that show up over users’ faces. The company launched its version, called Snappables, back in April, and it’s reportedly considering a bigger push into the gaming space. Meanwhile, Facebook already had regular games in Messenger, and it’s easy to imagine the company porting these AR games over to Instagram where lots of people are already chatting.