BlackBerry released its Key2 Android based handset just two months ago, and the company is planning to release more phones too in india.

The new Evolve and Evolve X don’t have physical keyboards like the iconic models that made BlackBerry a household name, but they do come with 5.99-inch 18:9 FHD+ displays, Android 8.1, 16-megapixel selfie cameras, and large 4,000mAh batteries. 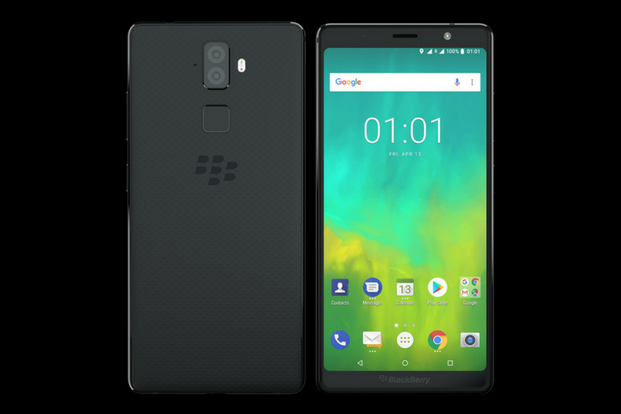 The lower end Evolve gets a 1.8 GHz Snapdragon 450 chip, 4GB RAM, 64GB of onboard storage, a microSD slot to add more space, and dual 13-megapixel cameras on the back. It’ll cost Rs. 24,990 and will be launched next month. 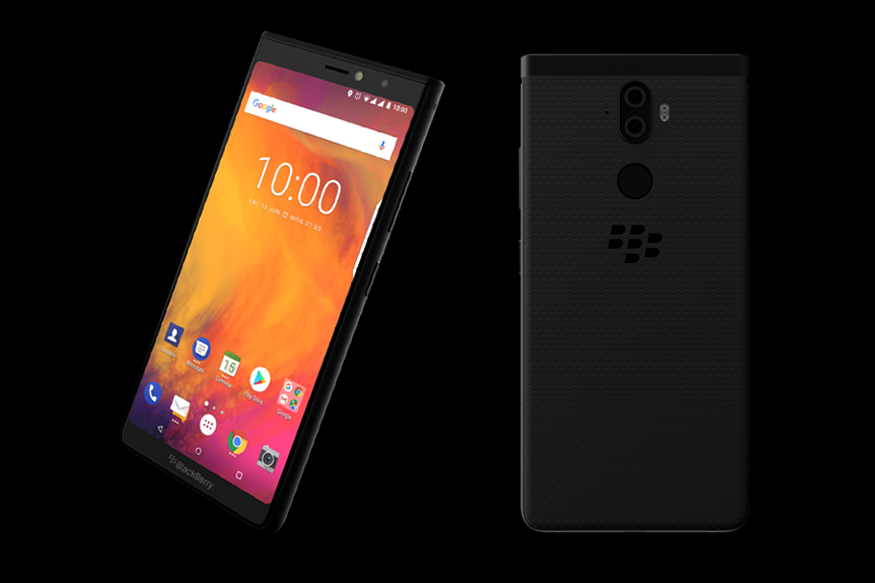 The Evolve X gets a boost to 6GB RAM, as well as a faster 2.2 GHz Snapdragon 660 chip, a 12-megapixel + 13-megapixel rear camera system, and support for quick charging and wireless charging. It’ll set you back by Rs. 34,990 and will be available at the end of August.

It seems both models will only go on sale in India at least initially. And with these specs the Evolve X will  give a huge competition to other brands in india.

Now BlackBerry has already released Key2 which has been a huge hit and it has also announced that it will soon bring a lite version of its Key2 which will be available in cheap. And now these two new phones indicates that company has some huge plans this year. eBay is adding Google Pay as a payment option