One of the most controversial yet entertaining shows of Indian television, ‘Bigg Boss’ is all set to return with its season 12. Like every year, host and dost Salman Khan will kick-start the show in style and introduce us to the contestants of the house. This year, the show premieres on September 16. The excitement regarding the show is palpable and people can’t wait to find out who all will be entering the show this year. While comedienne Bharti Singh and husband Harsh Limbachiyaa have confirmed their participation, a tentative list of contestants is out already.

According to Bollywoodlife.com report, here are the contestants who would most probably be a part of the show this year:

Popular television actress Dipika Kakar will most probably be a part of the show. Reports are that Dipika is the highest-paid contestant this season. The actress is married to Shoaib Ibrahim and the two give us major couple goals each time they post a picture together. 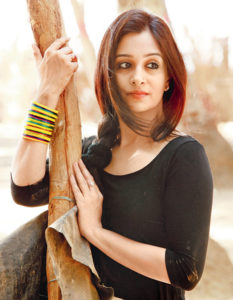 More popularly known as ‘Pammy Aunty’, the comedian will most-likely be a part of the show this year. Ssumier is a popular comedian and his videos have often tickled our funny bone. It will be interesting to see what he brings to the show. 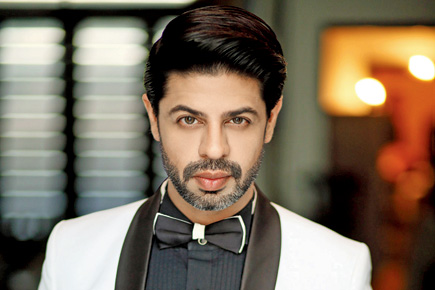 One of the most popular actors of Indian television, Karavir Bohra might also enter the show as a contestant. 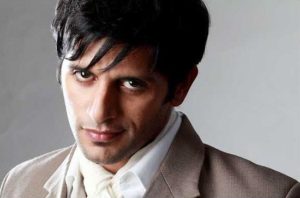 Bollywoodlife reports that Srishty was the first celebrity to be finalised for season 12. She is a popular television actress and was seen in shows like Chotti Bahu and Punar Vivah- Ek Nayi Umeed. 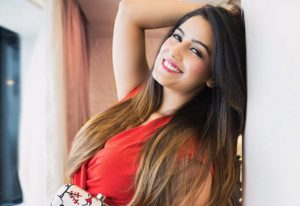 Devotional singer Anup Jalota has also been roped in for the show, reports suggest. His Bhajans have often cast a magical spell on us and will most probably be the eldest contestant entering this year. 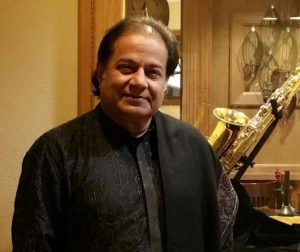 Popular sitcom ‘May I come in Madam’ actress Nehha Pendsse is also reportedly a part of Bigg Boss 12. She was also seen in ‘The Kapil Sharma Show’. 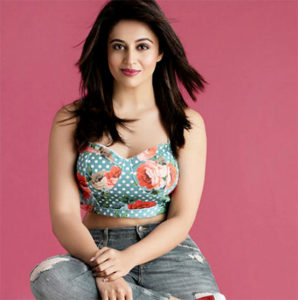 Well, this name surely does spark a lot of interest! Popular cricketer S Sreesanth might also be a part of Bigg Boss this year. 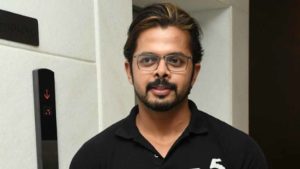 She will be the glamour element this year, if reports are to be belived. The beautiful Scarlett is known for her stint in ‘Splitsvilla’ and has an ocean of fans already. 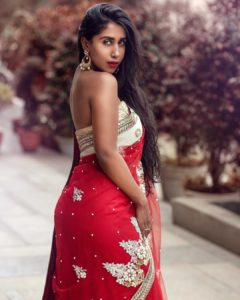 Bollywood actress Sushmita Sen’s brother, Rajeev Sen might also be a part of the show this year. 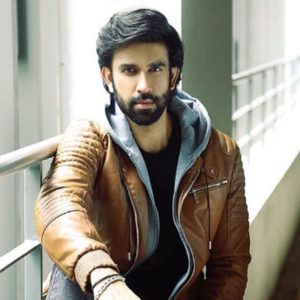