Apple announced last year that it will bring External GPU support for MacOS and now with the latest MacOS version 10.13.4 update the feature is available.

This new feature solves one of the biggest problem faced by Professional Video editors, Game Developers, 3D modelers and other as there was no option for GPU upgrade but by giving external GPU support Apple is giving its Pro level users the support they have been waiting for. Users will be able to connect a number of different graphics cards to their Macbook using a Thunderbolt 3 port and use that grapichs to keep up with their needs including games and video editing. 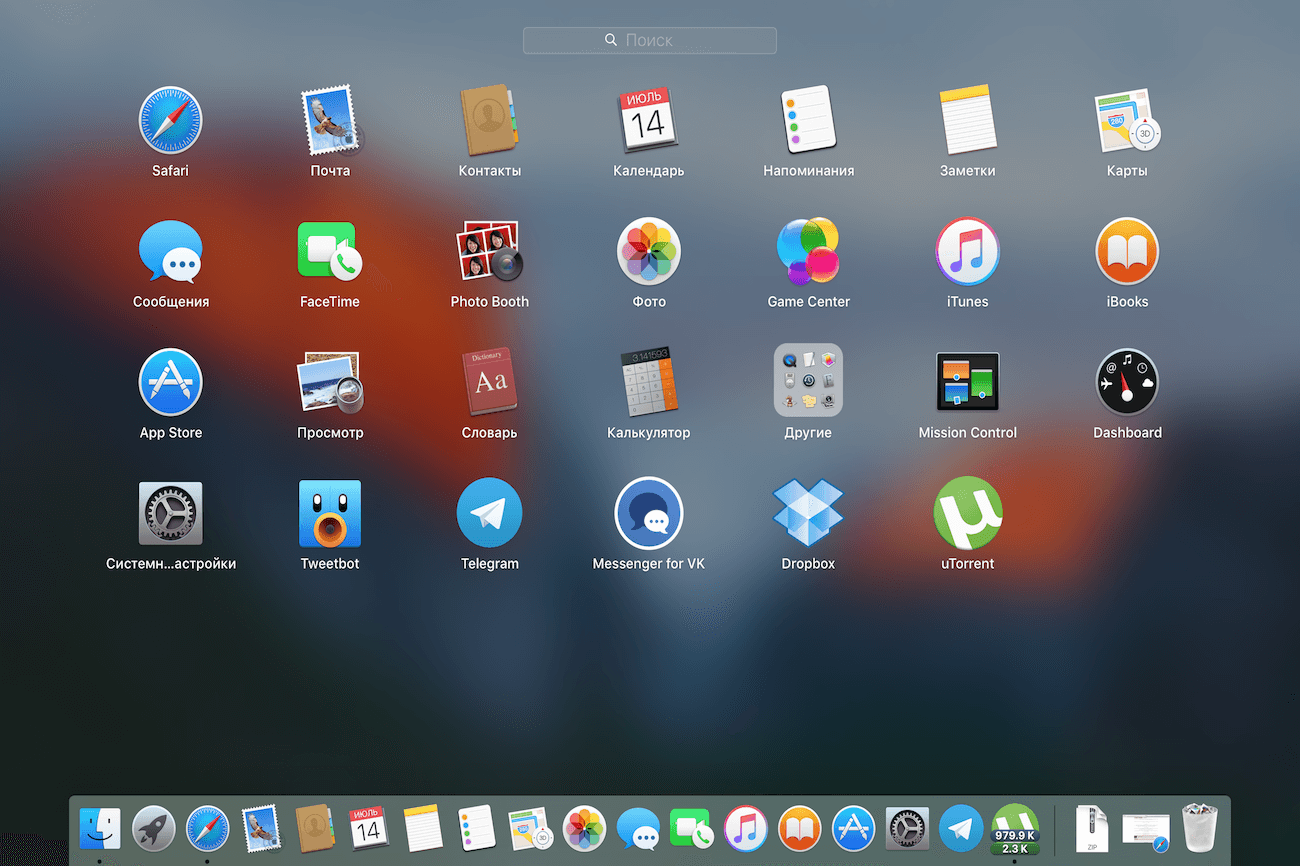 But there are some limitations to this new feature, First is at present it only supports AMD Radeon graphics cards which is already included in MacBooks, Which means that for now no Geforce or industry leading GTX 1080 TI are supported. Which can still be a problem for very high Graphics users or some hardcore gamers.

For now apple has done a great job to keep up with their users demands but still in they need add more graphics card so that users can rely more on it. Consumer protection websites are down due to the government shutdown