Amazon has recently release a new update for its Voice assistant devices. Previously if you ask your Amazon Echo for information about the closest drugstore, you can now not only get the hours, but other information about those that are closest to you, thanks to the recent update that’s adding that information to the more than 1 million businesses in Amazon’s Alexa platform.

This latest update comes courtesy of Amazon’s new partnership with Yext, a company that’s supplying the tech giant with business data aggregated from Google and Facebook, as well as Apple’s Siri assistant, according to Bloomberg. Since 2015, Amazon has offered similar information through Yelp, and the information pulled from the review site is what allowed people use their Alexas to, for example, find the most popular Italian or Greek restaurants in their area. The data from Yext, meanwhile, isn’t aggregated through third-party customer reviews — it’s pulled directly from businesses that partner with the platform, like McDonalds, T-Mobile, and Rite Aid, who work with Yext to keep their data up to date. 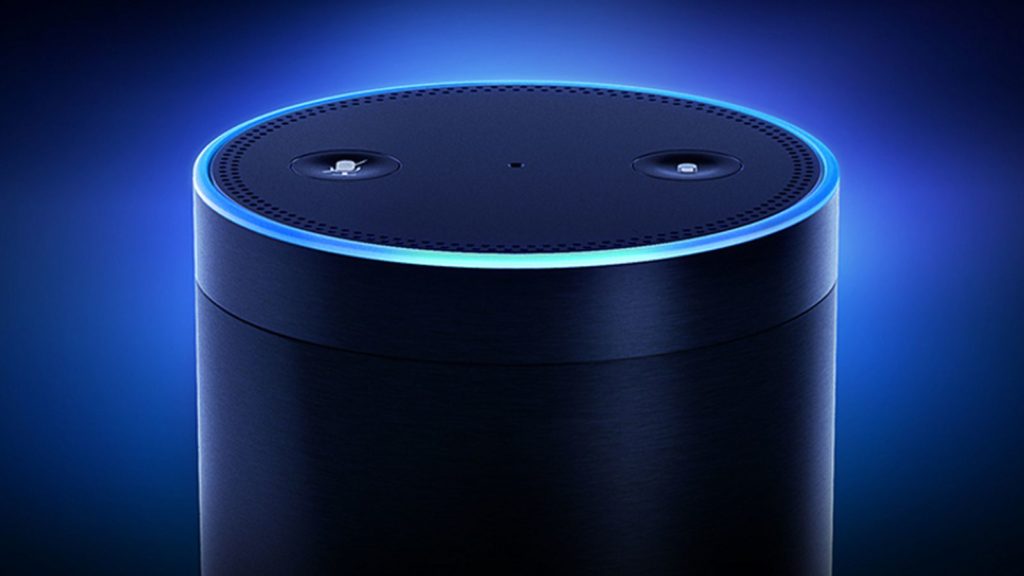 Now the update isn’t available worldwide yet right now, and is limited to a select few countries, including the US, Canada, Australia, and India as according to a statement about the partnership on Yext’s website but there are plans to expand to other countries in the future.