The BlackBerry Key 2 is one of  the best phones of 2018, but it is quite expensive, retailing at $650 unlocked in the US.But now a cheaper version of the phone is on the way, which will bring the iconic physical keyboard to more users, at a vastly lower price point.

The device is being referred to as the KEY 2 Lite, and has the code name Luna. It looks just like the standard KEY 2, but with a few compromises.

For starters, it’ll come with a plastic chassis, rather than the excellent and hardy aluminium one that shipped with the premium KEY 2. 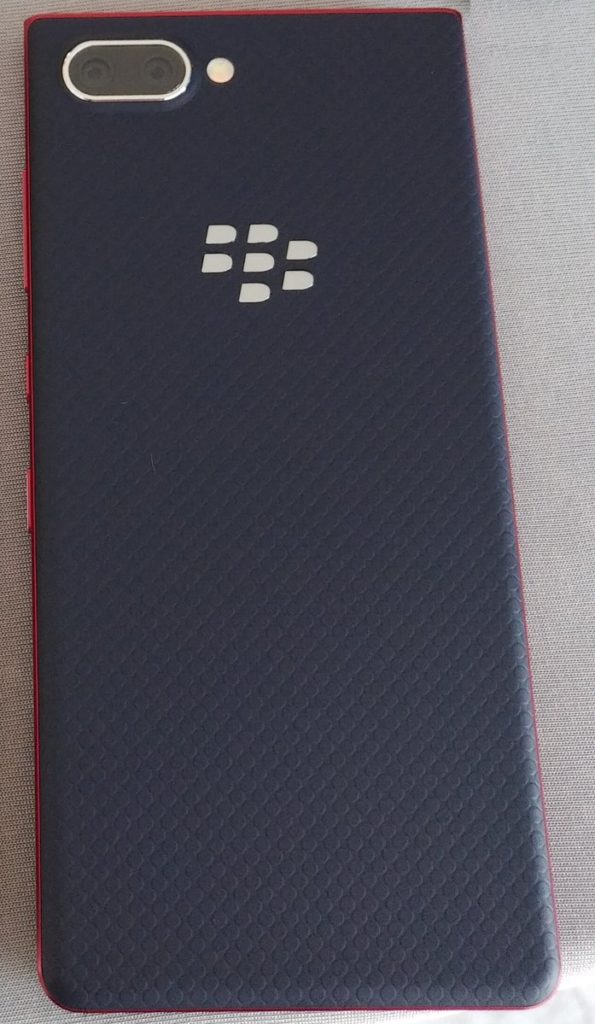 Photos from VentureBeat reporter Evan Blass show what this looks like. According to Blass, it’ll be available in three different color schemes of red, copper, and blue.

You can also expect to see some compromises when it comes to the phone’s internals. I wouldn’t be surprised to see a downgrade of the phone’s SoC and RAM to something more befitting of a lower price point.

The KEY 2 Lite is faintly reminiscent of the BlackBerry Q5, which was a cheaper alternative to the flagship Q10. Like the KEY 2 Lite, the Q5 had a playful, colorful aesthetic, and lower-spec internals. 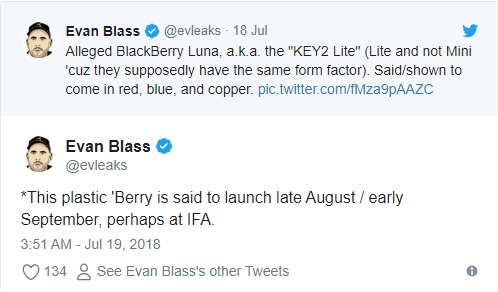 The Q5 wasn’t a huge success, but that was likely because it shipped with the excellent BlackBerry 10 operating system, rather than any particular failing of the phone itself.

For now we don’t know that how much the KEY 2 will retail for, but the phone is believed to be announced at IFA Berlin, which takes place at the tail end of August.